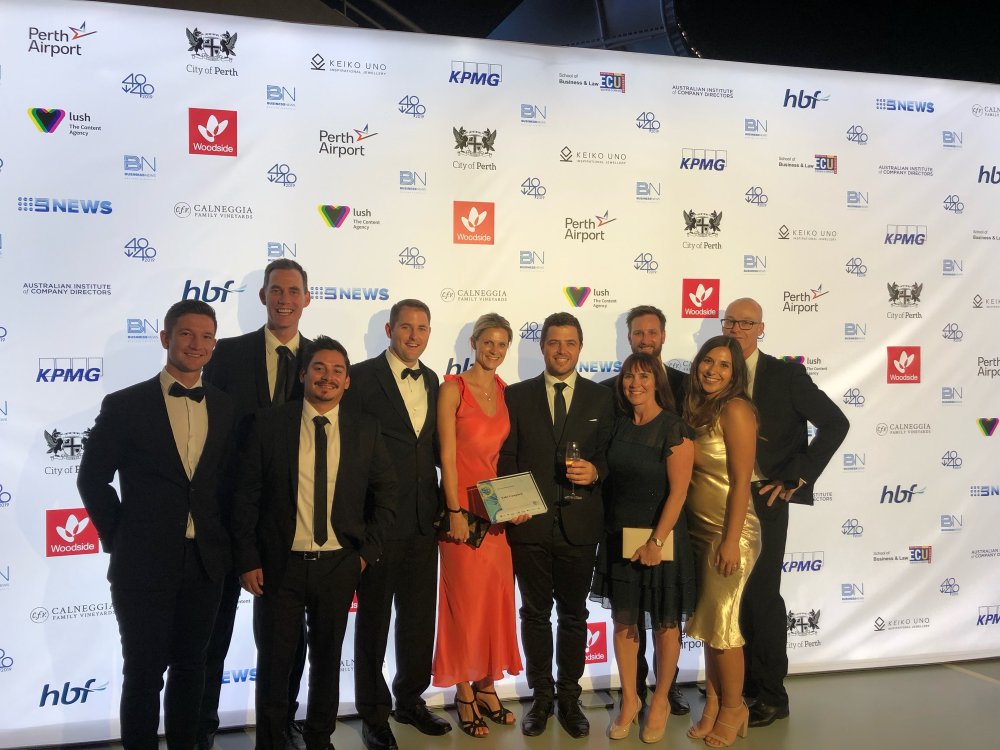 WGA's WA Director and National Maritime Lead Luke Campbell was recognised as one of the State’s ‘40Under40’ at last night’s award gala at Optus Stadium. Established by Business News to recognise WA’s outstanding business men and women under 40, a record number of nominations were submitted this year. The judges were impressed with Luke’s role in growing WGA’s WA business from a staff of two to more than 40 in just over five years, and acknowledged his technical expertise as the Manager of one of the most competitive and fastest growing maritime engineering consultancies in Australia. Join us in congratulating Luke on this fantastic recognition!