From South Australia, congratulations to Swanbury Penglase on taking out three awards for the University of South Australia Cancer Research Institute including the Jack McConnell Award for Public Architecture. WGA carried out structural and civil design for the project which also received a gold LEED rating earlier this year.

From Victoria, congratulations to Hayball on receiving The Henry Bastow Award for Educational Architecture for the Braemar College Stage 1 Middle School. WGA provided Structural engineering for this project.

From Western Australia, congratulations to MJA Studio on being awarded the Harold Krantz Award for Cirque on Kishorn. WGA provided civil engineering for this project.

WGA takes pride in working collaboratively with architects to help them realise their functional and aesthetic visions for clients and see these awards as recognition of where these visions have been achieved to a high standard.

Congratulations to all who received awards this year. 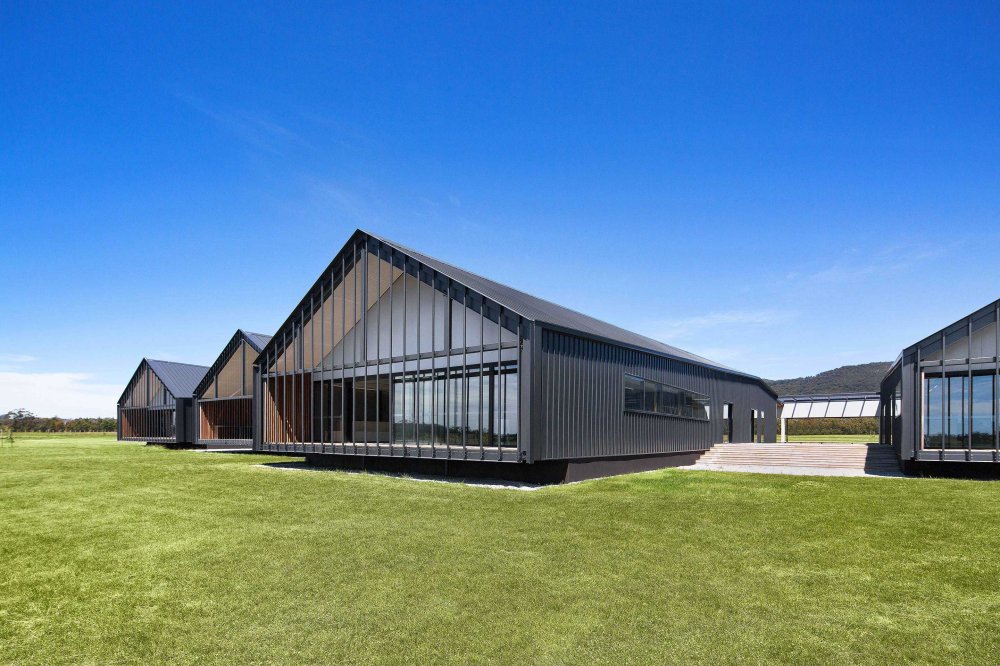