Water storage has become a major issue in Southland during recent years due to significant shifts in rainfall patterns causing Southland to fluctuate between extreme drought conditions to substantial late season rainfall events. This has resulted in water shortages becoming a major barrier to growth in the region.

WGA began working with a farmer in Southland to explore MAR as a means of providing storage and assisted him in forming a diverse community group, who then built an application to central government for funding. The application was successful, and the project received nearly $600K in funding from the Provincial Growth Fund, which was announced publicly last week.

WGA have been engaged to manage the project and will be involved in all stages from feasibility through to designing a catchment groundwater replenishment scheme for the community.  WGA’s team have also been providing expert knowledge on water management, community consultation, hydrology, and hydrogeology. The MAR pilot will use a set of physical tools designed to capture available clean water and use this water to replenish groundwater resources. The project aims to improve reliability of supplies while ensuring that the environmental, cultural and social values of water are protected and enhanced. 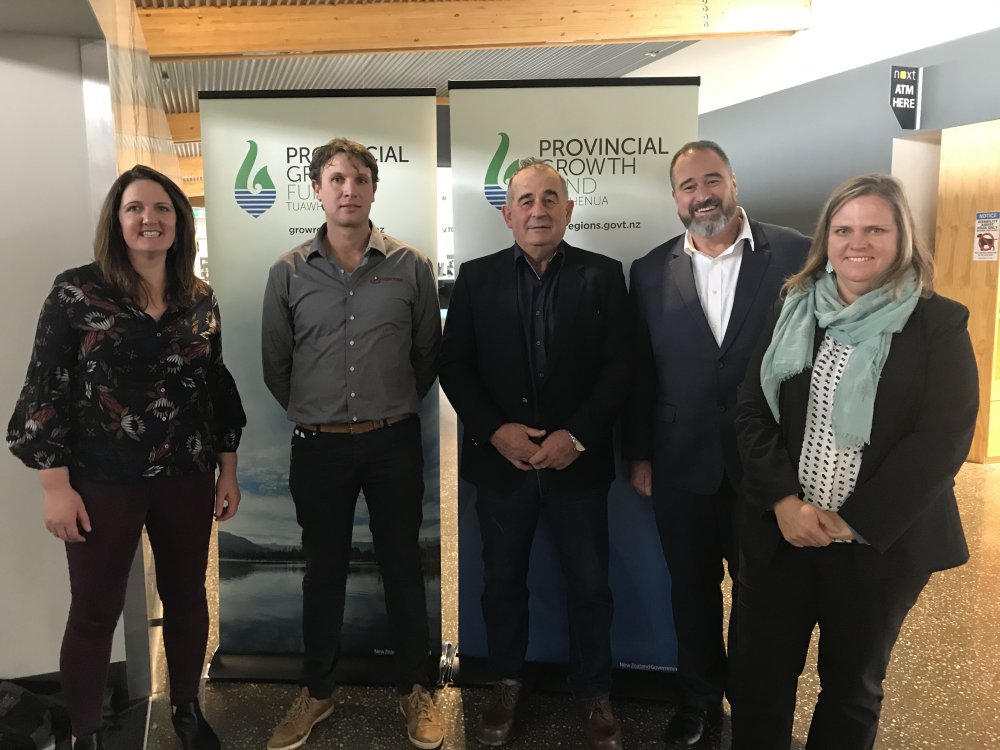