WGA has designed the Berth 3 Deck Replacement and Fender Upgrade project at the Port of Port Hedland for Pilbara Ports Authority. The wharf is a multi-user facility used to export salt and import fuel and general cargo. The original deck deteriorated and was replaced in 1988, however further deterioration requires the deck to be replaced again. The project involves demolition of the existing reinforced concrete deck and construction of a new more durable concrete deck, with a 50-year design life, which specifically considers the highly corrosive environment in which the berth operates. During demolition, the existing overstressed shiploader runway beams were removed and replaced with new box beams. The existing fender system was also removed and replaced with upgraded fenders. The design needed to consider constructability issues associated with working within the nominated 8-week shutdown periods, after which the deck was handed back to the operator for full use, including running the shiploader. Total AMS Pty Ltd has been awarded the construction works with the project scheduled to be completed by late October 2019. 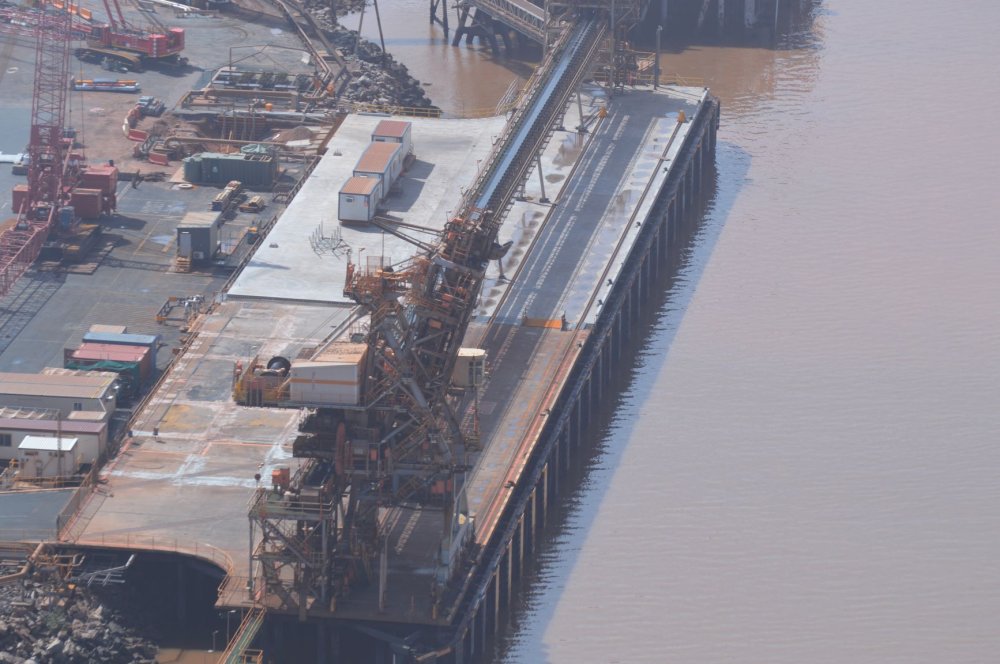