The Espy Wins Best Best Designed Bar in the Region

The Espy Hotel in St Kilda was recently awarded the best-designed bar in the Australian and Pacific region at the 2019 Restaurant and Bar Awards held in London. The recent refurbishment focused on highlighting the vivid heritage of the venue, which was built in 1879. The venue is an important part of the Melbourne live music scene and now holds 12 bars, three stages and two restaurants across six levels. The iconic venue recently hosted the Grand Final edition of The Front Bar and was the home of the TV show RocKwiz. 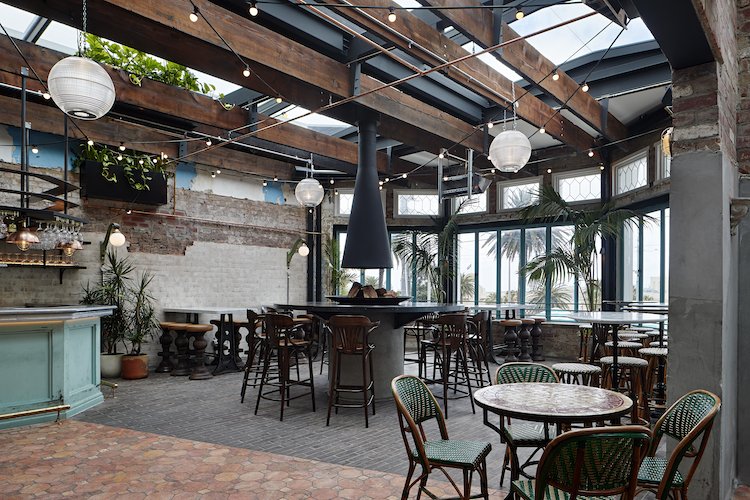