For the second consecutive year, WGA has been titled champions of the Construction Cup. It was a thrilling final between WGA and RLB with the score at 0-0 with less than 1 minute to go in extra time, before a goal was scored to seal our win. This is the third year the Construction Cup tournament between Hansen Yuncken, BESTEC, Adelaide, South Australia and Rider Levett Bucknall has been held. The competition was held at the soccer pitches at Narnungga Park 25. Great job to everyone who played and assisted on the day! 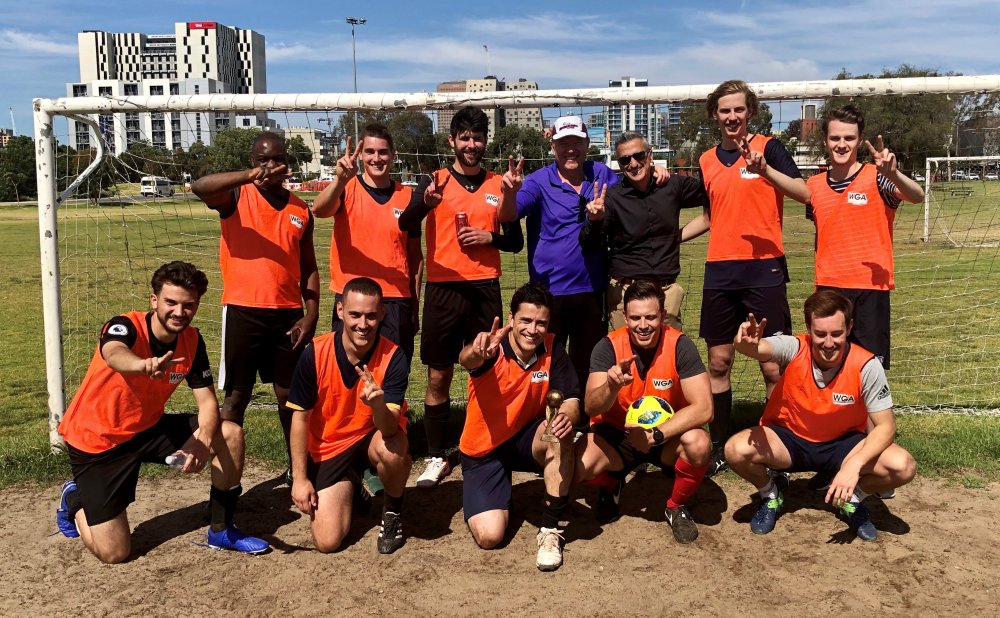