We’re thrilled to be involved in the first rocket launch at Southern Launch's Koonibba Test Range on the Eyre Peninsula.

On the 15th of September, a 3.4m long rocket weighing 34kg is scheduled to be launched 100km into space. It will carry a small payload to the edge of space where it will be released from the rocket and then fall to earth under a parachute where it will be recovered and examined. The payload will collect data for future development of satellite technology.

WGA designed the launcher and supporting pad footing and was responsible for the project management of the manufacturing services. It’s been great to continue to grow our capability in this sector and we can’t wait to see the space industry in SA take off. 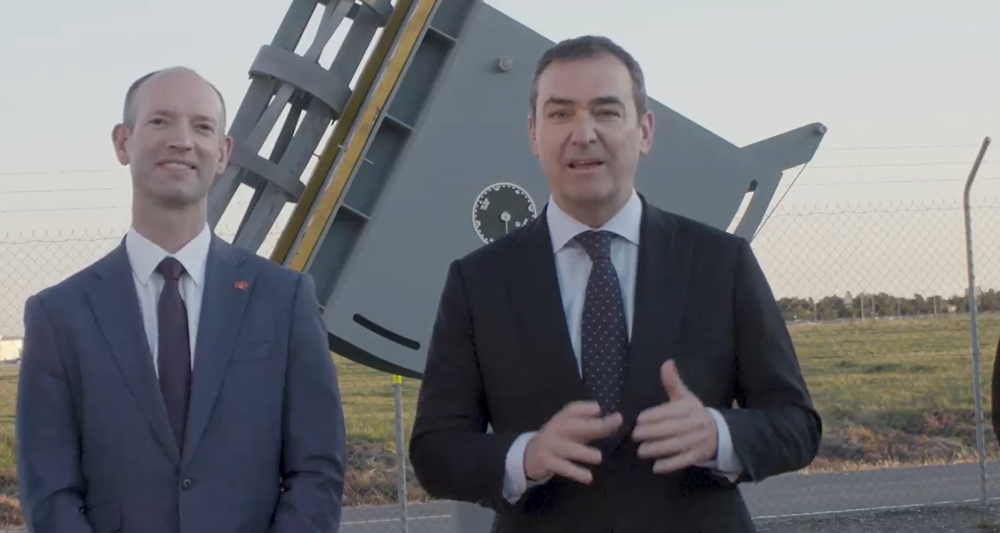