We’re launching in Queensland! We’re thrilled to announce the appointment of Russell Perry as our Group Port Operations Lead. Based out of Brisbane, Russell’s appointment marks the beginning of our Queensland team. Russell will be focused on growing our Port Operations capability in Queensland. Baden Harrison will be joining him in early 2021 to head up the defences sector and a few more of the WGA team will be following soon after.

Born in New Zealand, Russell’s career has taken him as far as the Middle East, eventually landing in Brisbane where he’s been for the last 12 years. Outside of work he’s (unsurprisingly) a big rugby fan, enjoys spending his time playing Uber for his three daughters, surf lifesaving and coaching touch football.

Russell is a mechanical engineer and has extensive experience in managing major projects, automation, asset management, port planning and operations and engineering governance and compliance.

We’ve had a footprint in Queensland for many years, working on projects such as Skardon River Bauxite Offloading Facility and Riparian Plaza, and are looking forward to having a local presence there. 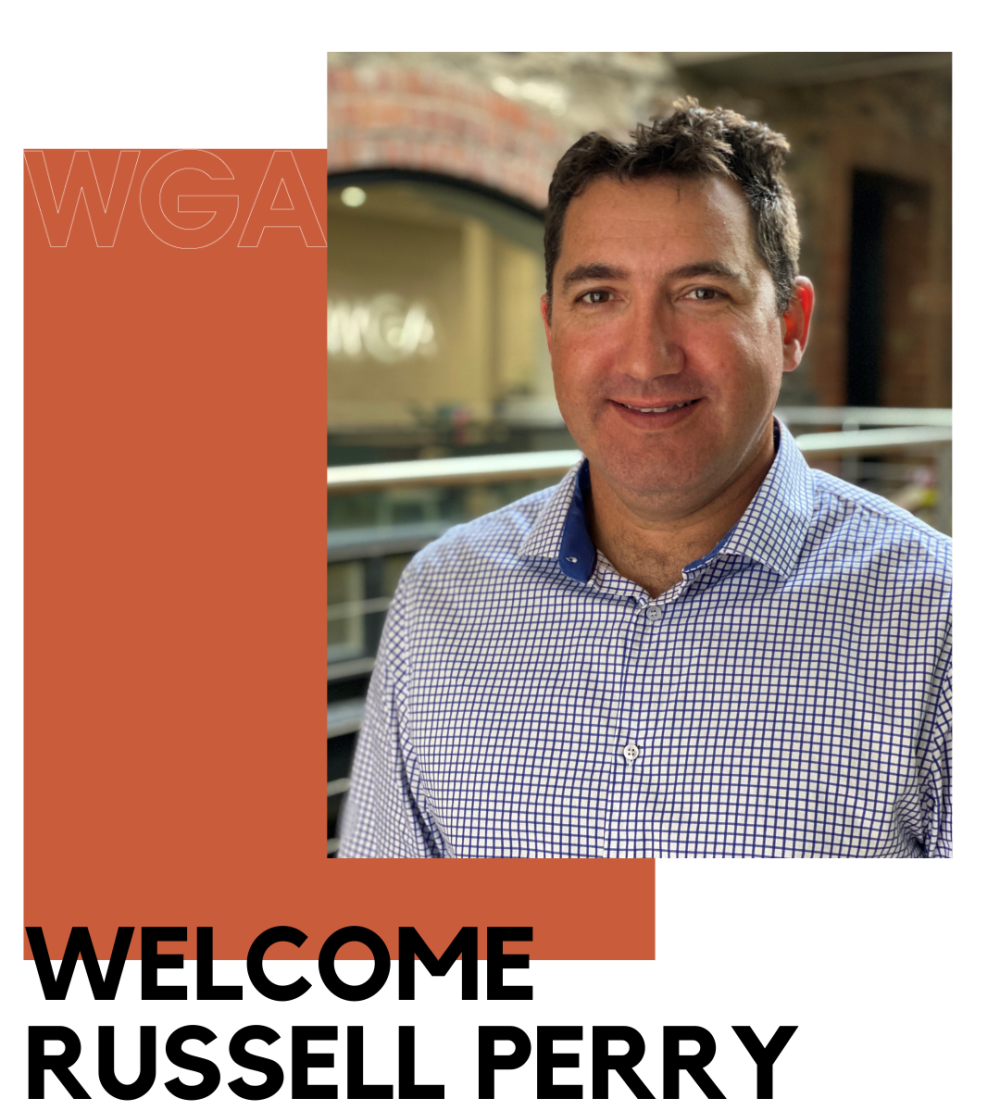