The purpose of the remediation works was to provide the Department of Defence with an operational rocket launcher following current Australian Standards and support Defence’s launch program for the next 15 years.

The L1 Launcher located at Range E within the Woomera Prohibited Area was built from a modified Komatsu dockyard crane, housed in a purpose-built facility and deployed on rails. Over a two-year period, WGA oversaw the remediation of the launcher which included a heavy presence on-location. The project faced two key challenges: the first was to remediate a modified wharf crane whose maintenance manuals were redundant. The second was to be cognisant of the heritage significance of the wider site, including the launch pad and associated underground bunkers.

WGA undertook extensive 3D laser scanning to capture and measure the launch pad, providing a level of confidence to address these concerns as part of the overall management of the works.
Over the project's life, our team was responsible for undertaking a detailed inspection of the launcher and providing construction and design management services, including structural, mechanical, electrical, and control systems design.

The L1 Rocket Launcher was completed in early 2021. 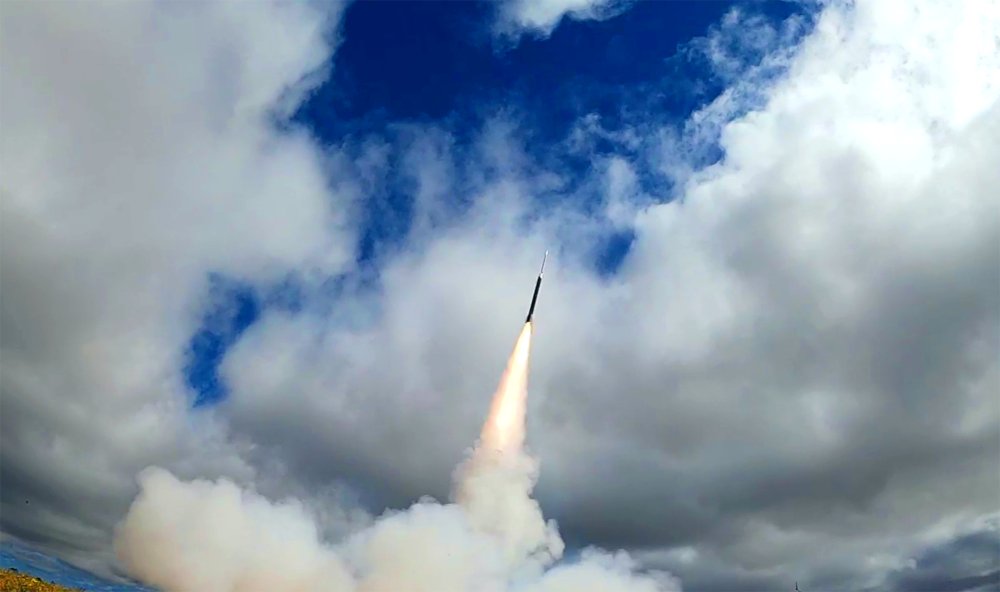