Polaris: Urban renewal at its finest

#technicalexcellence
Located in Melbourne’s ever-growing inner-north, Polaris 3083 is a leading example of urban renewal. Stretching across 26 acres, the site is a far cry from its history as one of Melbourne’s most infamous mental asylums.

Now a hub of activity including residential, commercial and retail, the site has been an ongoing project for WGA’s Traffic Team leads, James Brownlie and Eric Kydd for more than 13 years.

James led the master plan back in 2008 including the development of a Traffic Engineering Assessment & Integrated Transport Plan establishing future car parking, traffic impacts and sustainable transport objectives which are still being utilised today. This led to the preparation and expert advice at VCAT, which assisted with the rezoning and joint planning application for the town centre precinct.

“There is an immense pleasure in watching a project grow and evolve – seeing it come to life from plans on paper to people living their lives in the streets,” said James.

Eric has been involved with Polaris for most of his professional life. His expertise, including traffic analysis, traffic impact assessments and traffic engineering has had an immeasurable impact on the residential developments of Polaris, with traffic assessment reports for planning applications across many of the divisions of the project. His ongoing involvement in a range of work at Polaris has provided him with an intimate knowledge of the overall site, as well as its car parking and traffic intricacies.

“We are incredibly excited to be given the opportunity to pursue this exciting and diverse project, as well as being able to see work throughout our careers come to fruition. We look forward to our continued collaboration with Dealcorp particularly on the upcoming development of some of the prominently featured lots at the site frontage,” said Eric.

An ongoing commitment to Polaris 3083, as well as a consistent and impeccably high standard of work, has resulted in WGA being engaged by Dealcorp to deliver the remaining stages at Polaris, and the opportunity to involve the growing transport team across the Melbourne office.

Find out more about our Urban Renewal projects 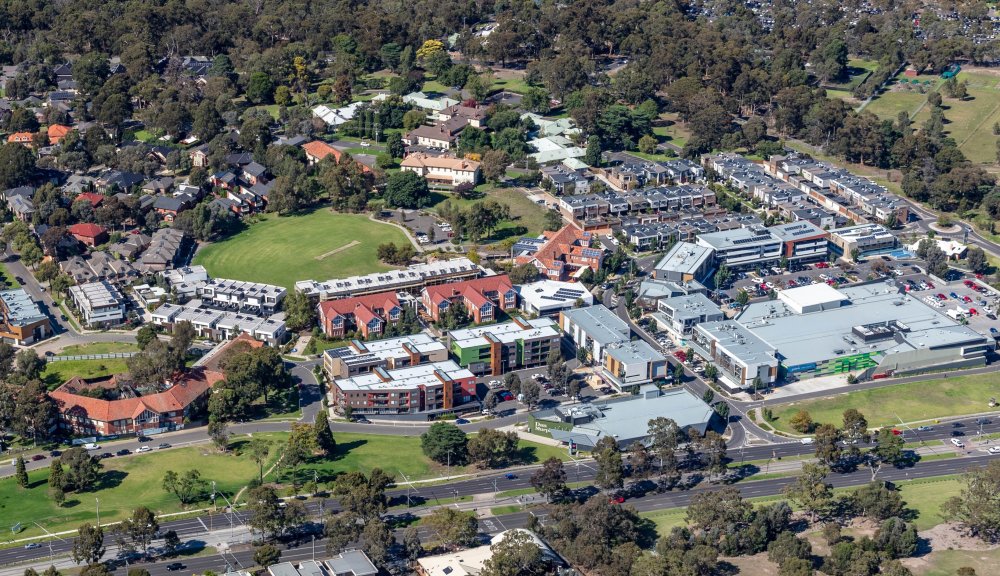