Danni’s journey to becoming a Hydrogeologist began with her love of the outdoors and her interest in severe climatic events. This appreciation led her to study environmental science, specialising in meteorology and oceanography.

Her interest in this field has led her to work as a Hydrogeologist across Australia and throughout Europe. Based in London during her working holiday in 2010/2011, Danni was provided with the opportunity to explore the environmental diversity of Europe. Steeped in history and with sites impacted by the affects of World War I and II, Danni gained an invaluable understanding of the long-term effect these significant events have had on the environment.

Joining WGA in 2016 as part of the Aqueon merger has given Danni the scope to work on larger scale projects with involvement across all project phases. She enjoys the combination of desktop studies and fieldwork and being involved first hand in the intricacies of a project. Her adaptable approach has seen her move from contaminated land work to water resource management, giving her a knowledgeable and broad understanding and the ability to work across an ever-changing landscape of project environments. As a specialist in managed aquifer recharge (MAR) Danni has contributed to the strategy planning for the City of Perth Alternative Water Study.

A member of the Water Industry Alliance Danni enjoys the opportunity to collaborate with colleagues and peers who share a collective knowledge of her area of interest. 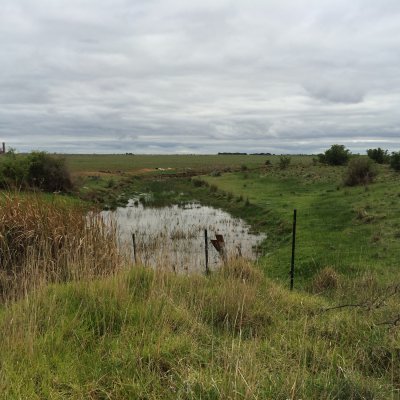 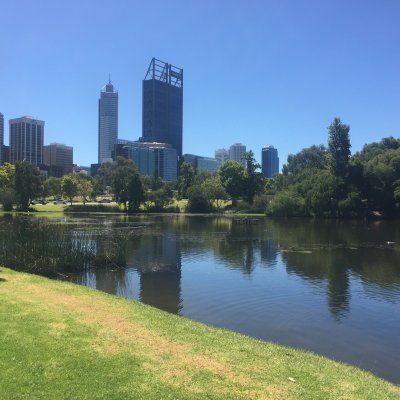 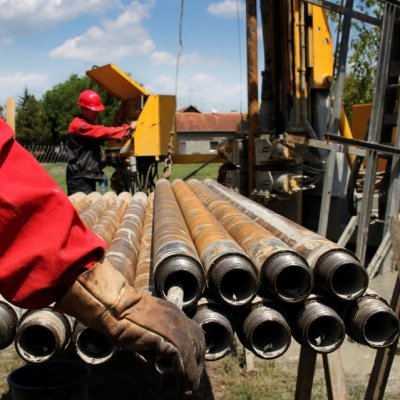 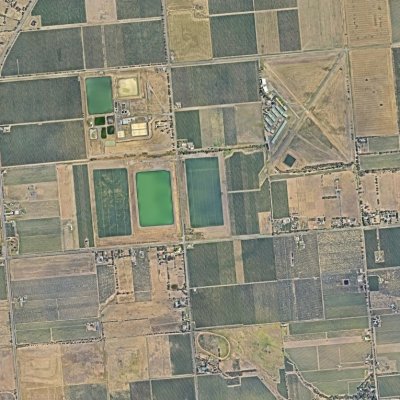 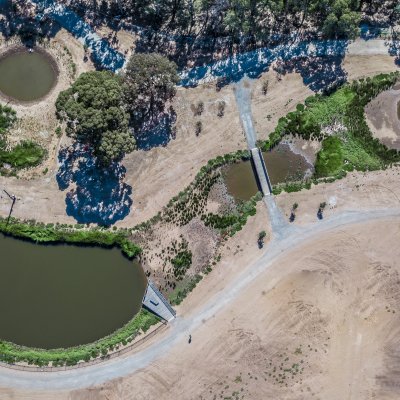 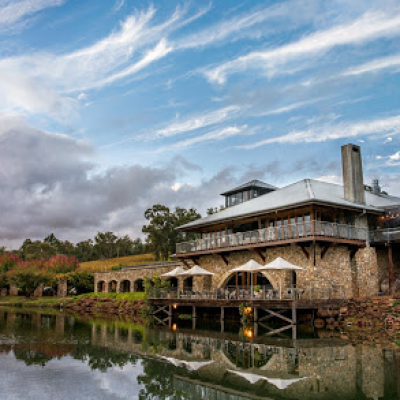