Jason joined the WGA team in 2007 as a Senior Transport Planner, bringing with him expertise in traffic engineering, concept planning and AIMSUN traffic simulation modeling. Previously with the Planning and Design section of the Department for Planning Transport and Infrastructure (DPTI), Jason has an acute in-depth knowledge of all aspects of road planning and design.

As a Senior Transport Planner with extensive experience on major projects Jason enjoys the opportunity to work on big-ticket projects such as South Road Superway and Torrens Road to River Torrens projects, as part of Adelaide’s North South Corridor Strategy. An accredited Senior Road Safety Auditor, he also assisted DPTI in the development of their metropolitan wide traffic simulation model (MATSAM). The realisation of such significant projects has been a rewarding experience for Jason, who believes the completion of such influential projects are set to have an important positive impact for future generations.

In addition to major projects Jason also values the opportunity to utilise his skills on projects within regional South Australia. His pragmatic approach was rewarded with the opportunity to lead the design to improve safety and flood resilience along the Oodnadatta Track. This legendary outback track was at times impassable for extended periods, however now due to works soon to be completed, will be open shortly after even the most significant rainfall events.

It is this forward-thinking engineering and community-focused approach that has driven Jason throughout his career. Respected by both clients and peers for his intuitive and meticulous approach to planning and design, from the concept stage through to detailed design and project delivery, Jason adds considerable value and success to the outcome of projects. 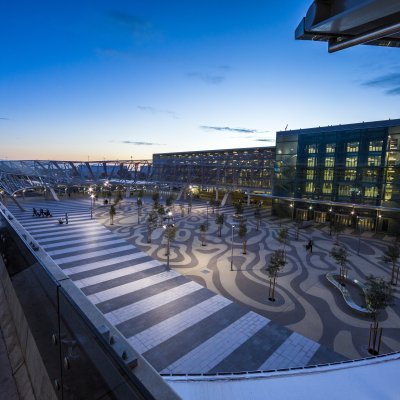 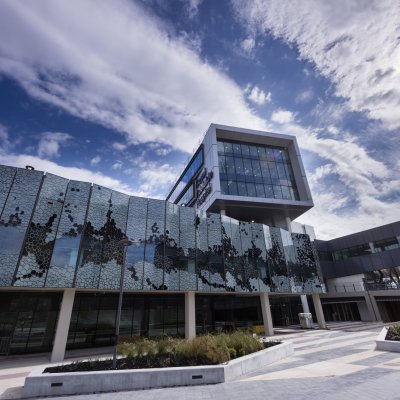 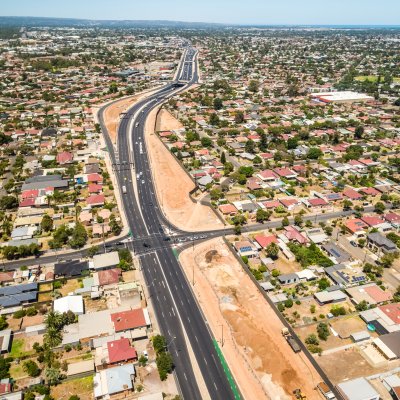 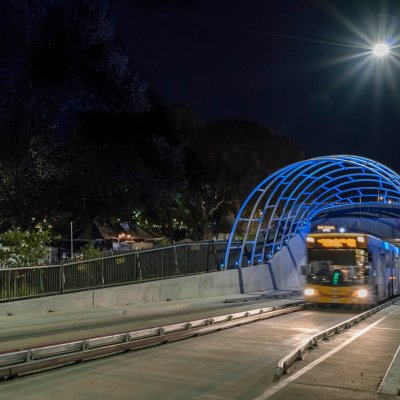 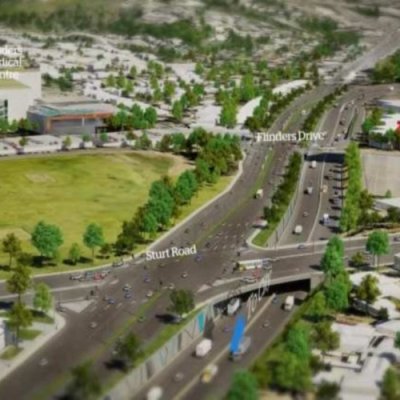 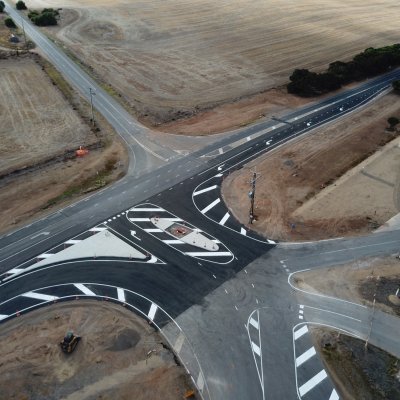 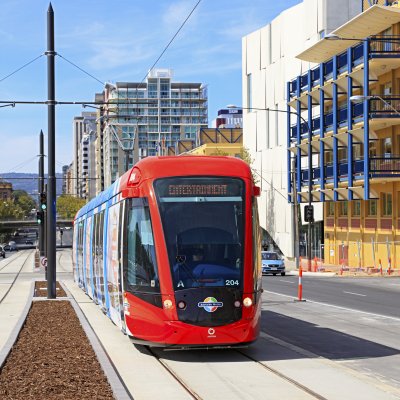 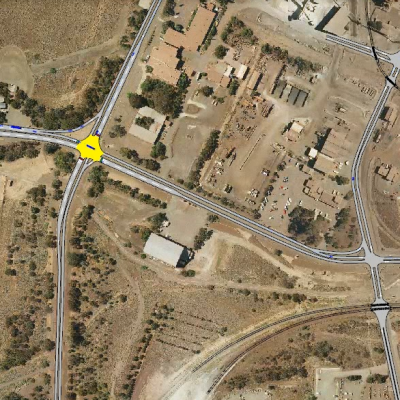 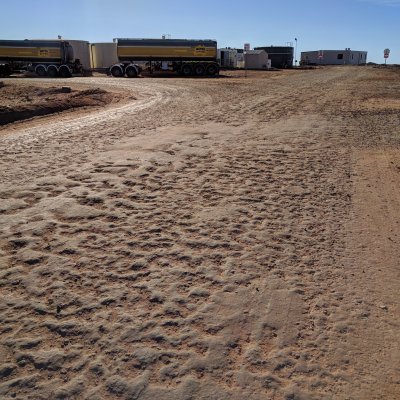