Growing up in Beachport as the son of a deep-sea fisherman, Luke’s passion for maritime and coastal engineering has been cultivated over a lifetime. Whilst his focus is on marine, coastal and civil infrastructure projects, his capability in construction supervision and project management has also included civil, structural and industrial design work.

As a young engineer Luke worked in both Vietnam and Hong Kong, which he credits for providing him with a perspective on how he both views the world and engineering projects, due to the stark contrasts to the Australian working environment. Having been part of the Wallbridge Gilbert Aztec team for over 11 years initially based in Adelaide, an ever increasing demand in the west saw Luke make a permanent move to Perth in 2012 to start and manage the WA office. There he has built a successful reputation for innovative and economical design with a strong focus on constructability.

A personal and professional milestone was Luke’s role as project lead for the design and construction of the Wyndham Community Jetty. During this technically challenging project in a remote location, Luke was instrumental in the introduction of numerous innovative construction techniques to combat the extreme 9 metre tides, 5 knot currents and 28m deep soft silt. The success of this outstanding project culminated in being recognised with an Engineers Australia WA Award and becoming a National Finalist with Maritime Constructions. Luke attributes the rigorous and effective community consultation undertaken to the project’s seamless construction execution.

Luke is an active committee member of the Coastal Ocean and Port Engineering Panel (COPEP), run through Engineers Australia, and of Young PIANC, a worldwide industry body for coastal and maritime engineering. Luke is also a part of the Engineers Working Group for Ports Australia. 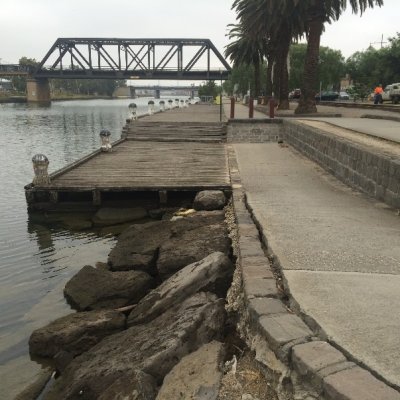 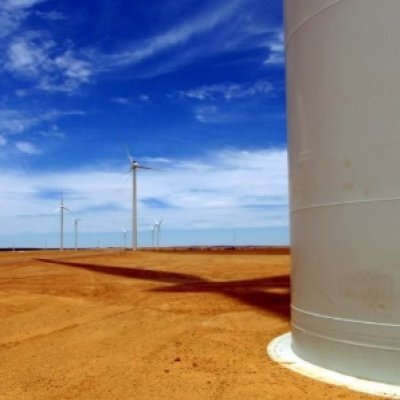 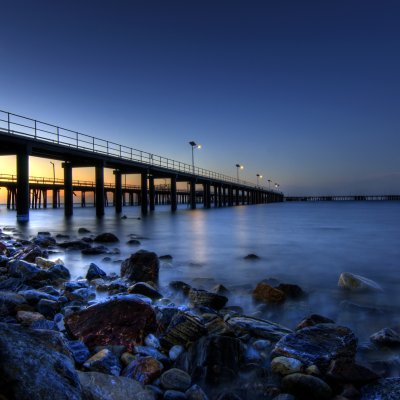 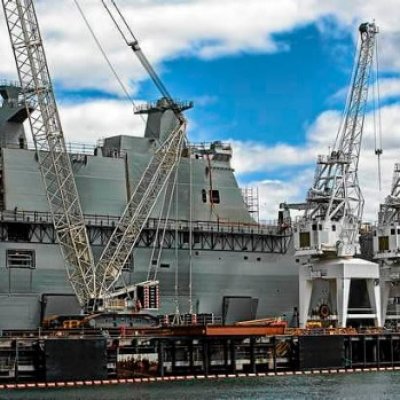 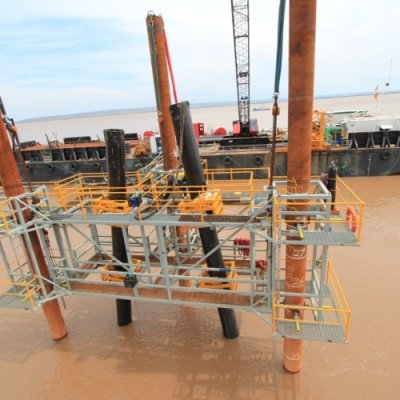 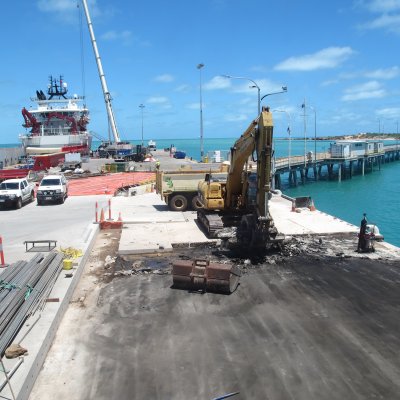 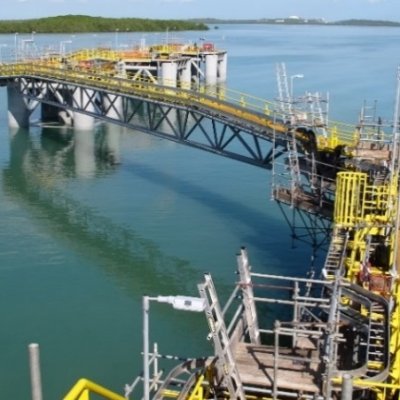 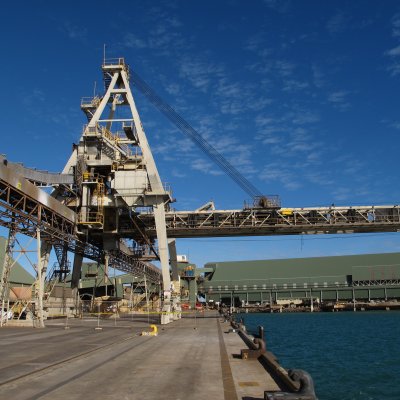 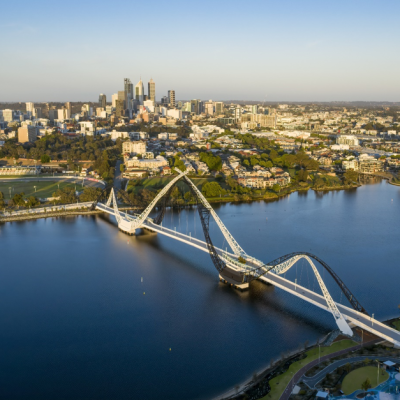 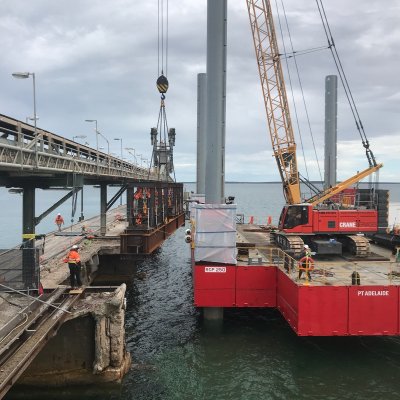