Maribyrnong City Council’s vision to activate its frontage along the Maribyrnong River includes establishing continuity of shared user path access and the reconstruction of a historic wharf at Footscray. As the centrepiece of these important public realm works, the wharf structure is intended to reflect a historic use of the site as an operational wharf and industrial transport route during the 19th century which was supported by rail. WGA supported Council with preliminary civil and structural (maritime) engineering of the wharf structure and public realm and the modelling of potential impacts of the Maribyrnong River during flooding.

The Footscray Wharf and Promenade is included in the following sectors & services.
Click on one to find out more about that sector or service. 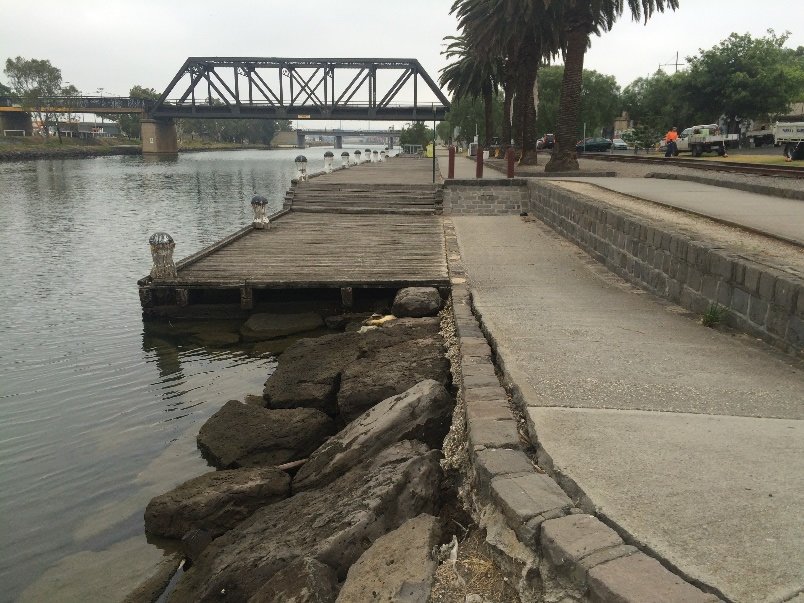