WGA delivered a three-part workshop in automation of data consolidation, reporting, and powerful visualisations to increase productivity of the Geometallurgy team at a complex copper uranium deposit. The material was tailored toward current geometallurgy projects, and focused on comparison of operational data, drill hole data and metallurgical response tests. WGA provided ongoing support to the team over a six-month period to progress project deliverables and further develop capabilities in data visualisation and modelling for metallurgical data sets.  WGA delivered automation of:

The three workshops were delivered over an eight-week period, by WGA’s Lead Process Engineer and Manager of Data Analytics, Jess Page, and Data Analyst and Mathematician, Samuel Mercer. The key components of the workshops were:

“It was great having it tailored to us, and having Jess and Sam so familiar with both (the Client’s) IT and some of the types of data we have”
Senior Geometallurgist

The Geometallurgy Team - Complex copper uranium deposit is included in the following sectors & services.
Click on one to find out more about that sector or service. 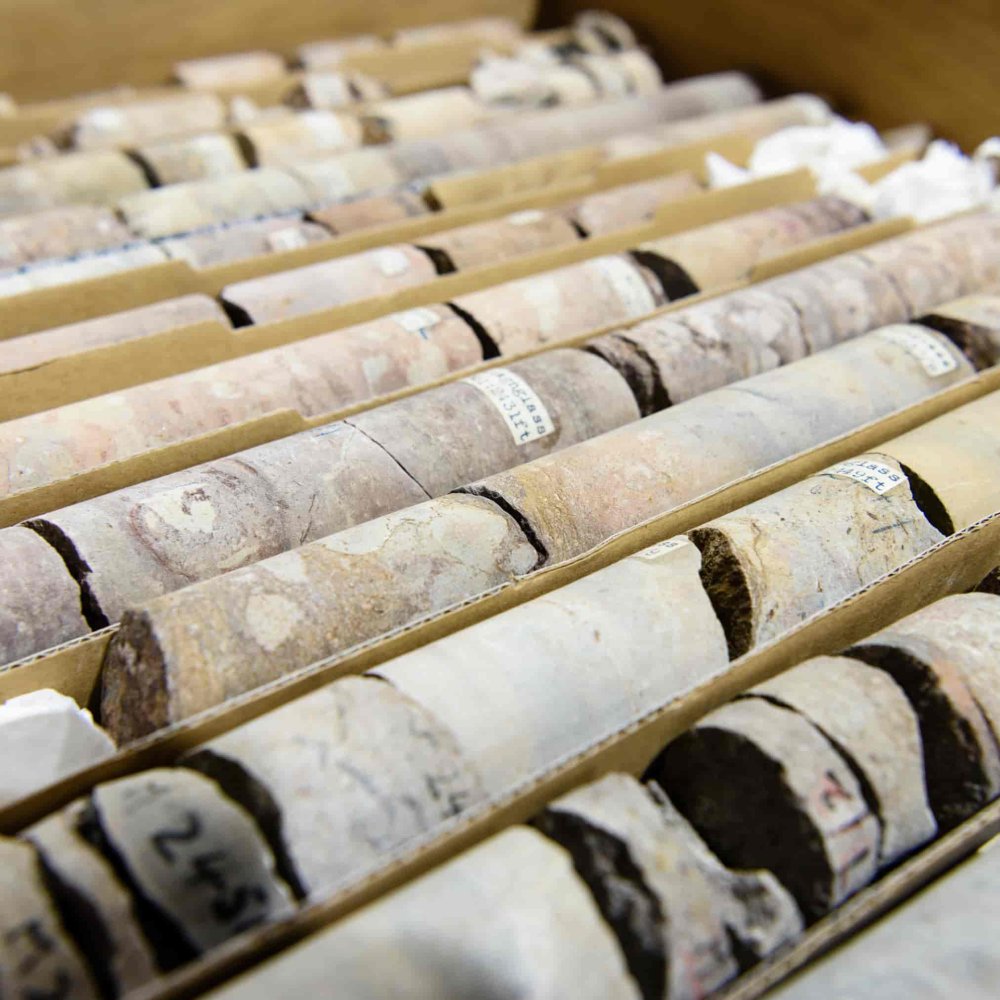 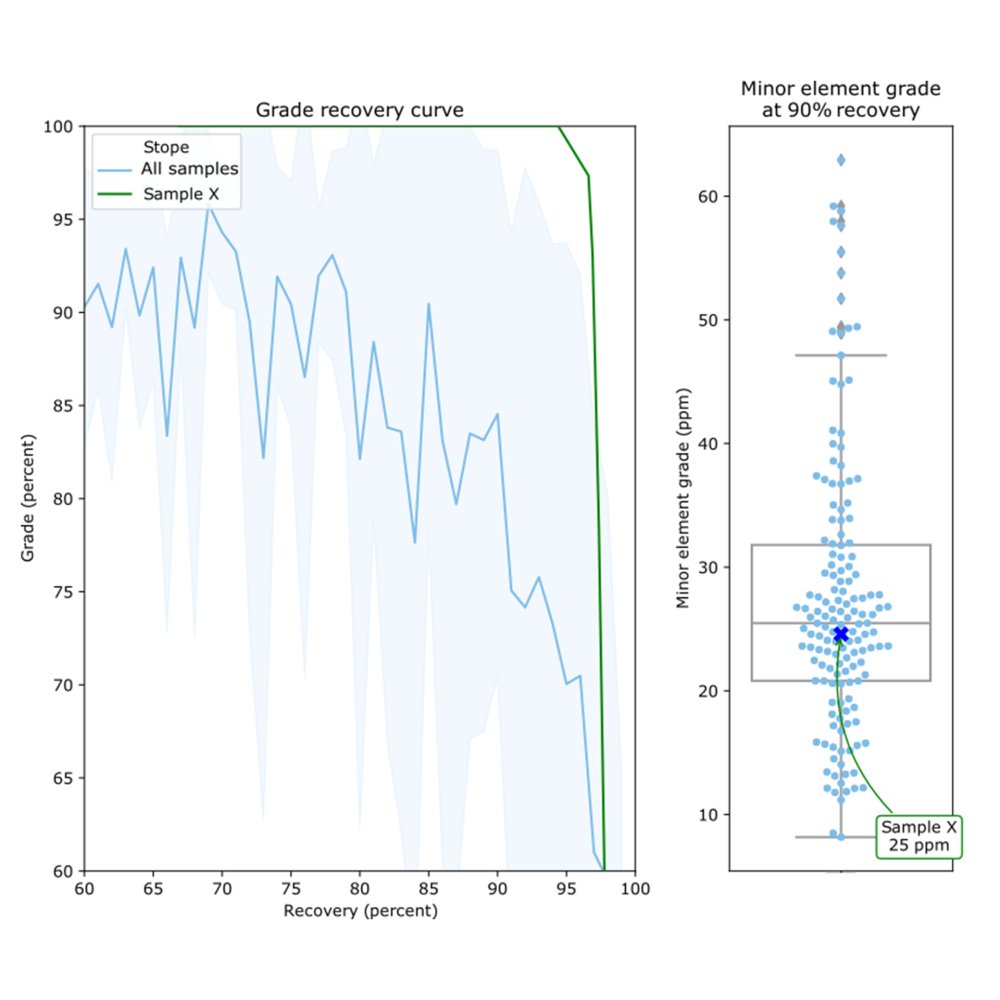