The project was the largest and most advanced hospital development ever undertaken in Australia, and the single largest infrastructure project in South Australia’s history. The development incorporates state-of-the-art hospital facilities including emergency facilities capable of treating an additional 24,000 patients per year; 40 operating theatres; single rooms with ensuites, and space for treatment and rehabilitation. As a critical post-disaster facility, the new Royal Adelaide Hospital was designed to comply with recently introduced seismic design provisions of Australian Standard AS 1170.4-2007 which require the facility to remain fully operational following a 1 in 500-year earthquake event. It was the first major project ever designed and built in Australia to comply with these complex design provisions.

The New Royal Adelaide Hospital is included in the following sectors & services.
Click on one to find out more about that sector or service. 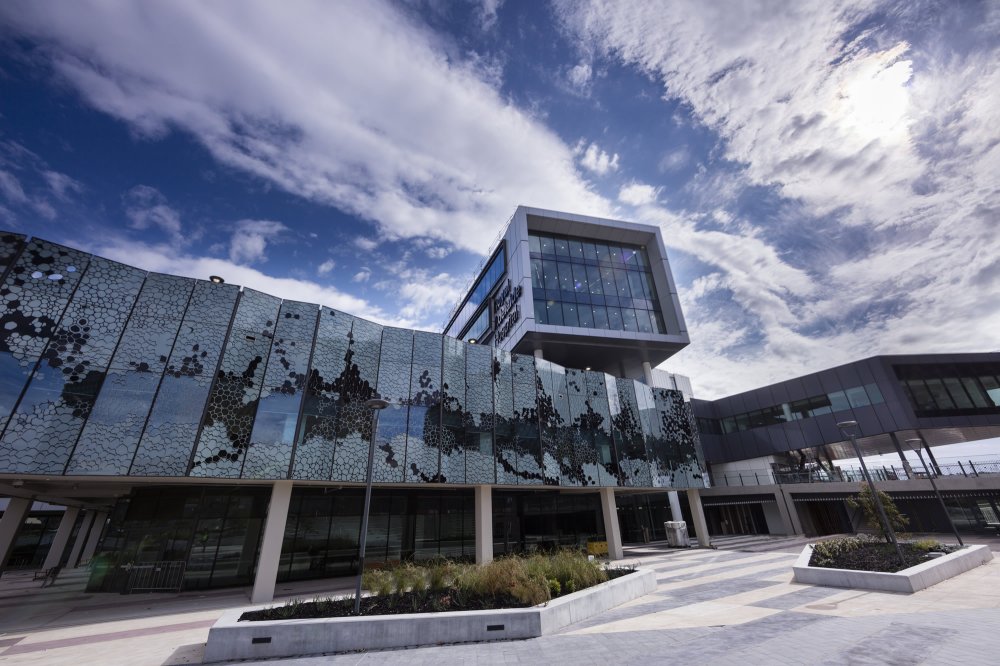