The Mid West Ports Authority engaged WGA, working with Lucid Projects Australia, in a major electrical upgrade of a shiploader at their Geraldton Port. We assisted in the client engineer role for the design of a new Motor Control Centre room, which was successfully installed on the rear of the shiploader during a planned shutdown.

As part of the works, WGA also undertook a review of the wharf structure – both steel substructure and concrete deck – to verify its capacity, as there have been a succession of upgrades throughout the wharf’s 50 year life. The review included the design of refurbishments to the wharf to extend the life of the structure.

The Shiploader Upgrade at Geraldton Port is included in the following sectors & services.
Click on one to find out more about that sector or service. 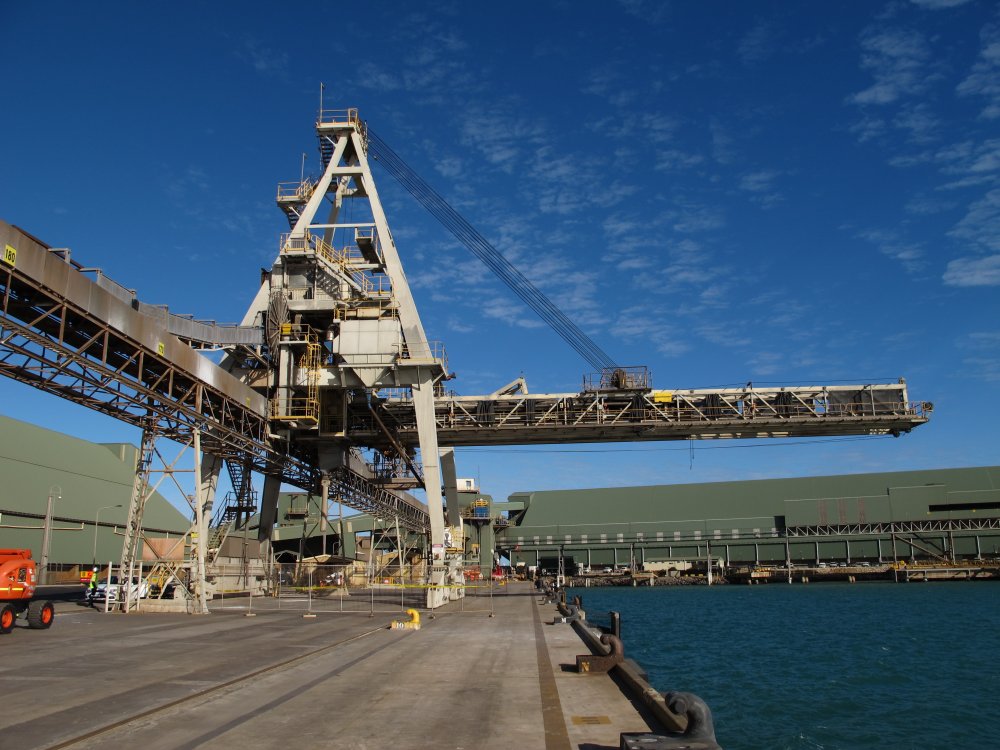