The first commercial rocket launch in Australia recently took to the sky at Southern Launch's Koonibba Test Range on the Eyre Peninsula. The world's largest rocket test range, it is also the first in an indigenous community anywhere in the world. Southern Launch has worked closely with the local Koonibba community, and employed 19 local indigenous people to assist with the launch.

In late September not one, but two space-capable rockets were launched within the span of two hours, proving fast and cost-effective access to space. These rockets each carried two small payloads to the edge of space where they were released from the rocket and then fell to earth under a parachute to be recovered and examined. The payload collected data for the future development of satellite technology.

WGA designed the launcher and supporting pad footing and was responsible for the project management of the manufacturing services. We are currently assisting with development approvals at Southern Launch's Whalers Way Orbital Launch Complex. It's been great to continue to grow our capability in this sector and we can't wait to see the space industry in SA take off.

The Southern Launch Koonibba is included in the following sectors & services.
Click on one to find out more about that sector or service. 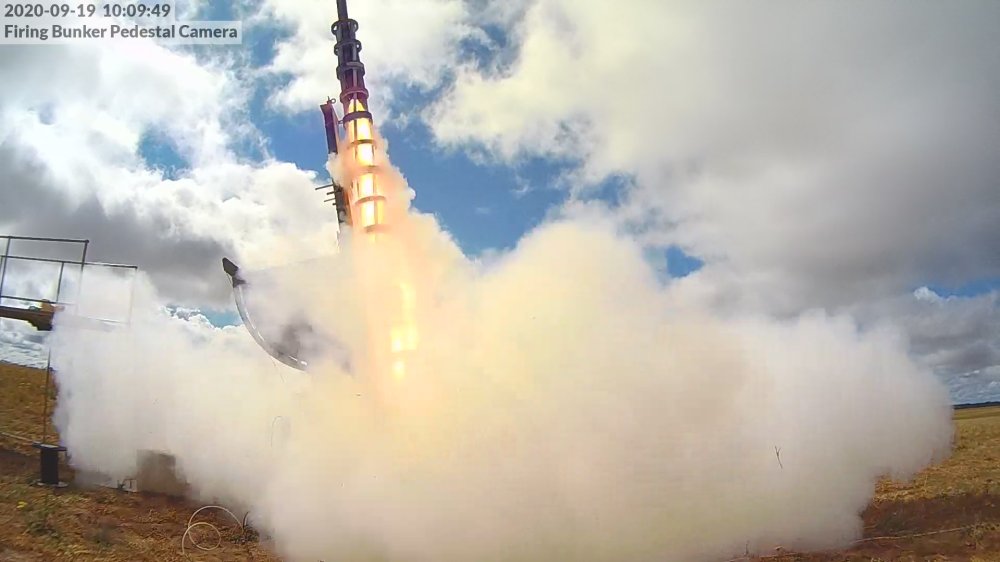