WGA was selected by Cedar Woods to provide civil, structural, traffic and geotechnical advice on their successful bid to the South Australian Government for the former Glenside Hospital site.

The approved masterplan for the 16.5 hectare urban infill project will deliver 1000 dwellings in multiple stages, including a mix of apartments and townhouses whilst retaining and integrating the site’s many heritage features. The development provided a number of challenges, including the need to expand an existing stormwater detention basin to cope with the predicted increase in flow rates from upstream catchments. Minor flows will be diverted around the basin, allowing it to be used as an open space public park for most of the year.

Increased traffic volumes also required careful consideration. Detailed traffic modelling by WGA has identified the need for a new signalised intersection on Fullarton Rd and an upgrade of the major intersection of Greenhill and Fullarton Roads.

The Glenside Redevelopment is included in the following sectors & services.
Click on one to find out more about that sector or service. 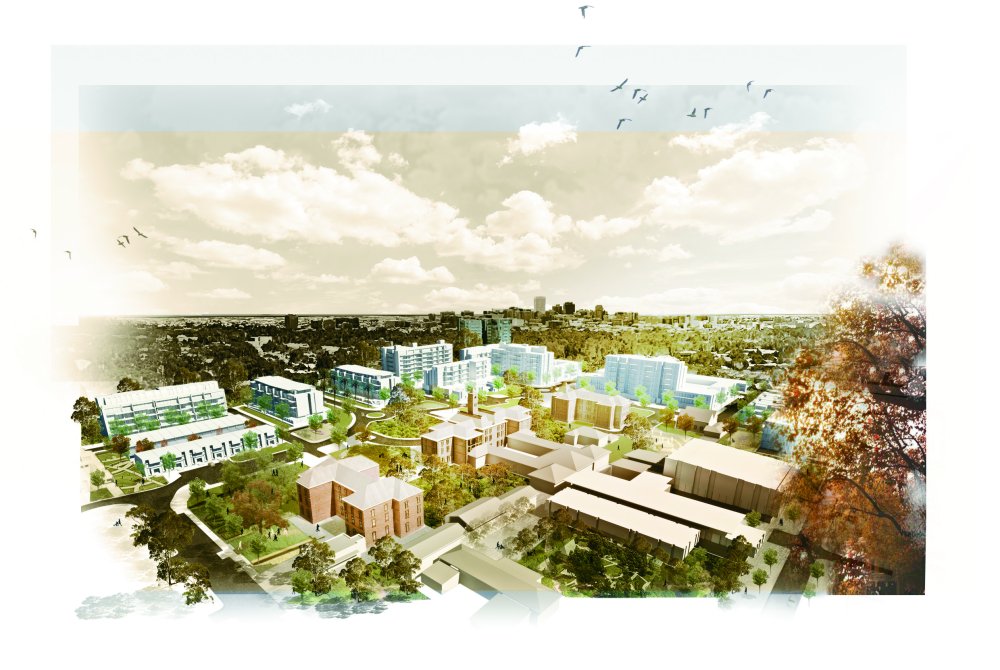